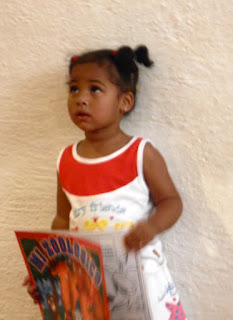 In his reaction to the events in Charlottesville, Virginia today the president said 'We have to study this, to undersand what is going on."

Apparently, the President doesn't realize that white people afraid of losing their supremacy can be as violent as soldiers in war.  That they feel they are in a losing battle with a population that outnumbers them.

Most members of the Alt Right probably don't know the figures outside of the US -- which are enough to make them feel vulnerable: while the US expects to be brown in a couple of decades, the world as a whole is, and has always been, brown -- the many colors of honey,  as I wrote in a pamphlet titled: America Revealed to a Honey-Colored World.  So Americans cannot expect any outside help.  The white -- or Caucasian -- world accounts for a mere fifth of the total world population  (the US: 323 billion, Europe: 743 billion) Africa has topped one billion, China has one point three billion and India has caught up to its neighbor.  Add to that Arabs and Latin Americans, and it's abundantly clear that White Supremacy is now a pipe-dream -- at best a memory.  It's no longer a white man's world, hence the 'White Man's Burden' imagined by Kipling  is no longer to 'civilize' the rest of the world, but itself. 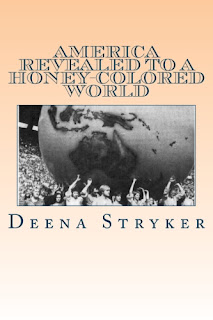 Posted by Deena Stryker at 3:04 PM