Edging Up to Reality

Amidst a new threat of using the nuclear option in the US standoff with North Korea, Henry Kissinger, perhaps losing his sense of time, chose to comment on ISIS and Iran.  However, what he said was highly pertinent, given that Iran is perhaps next on Trump's hit list. It suggests that the US may be inching its way toward public recognition that what rankles them when it comes to Iran is not that the country is governed by clerics, but that it is 'radical'.

You can ascribe to the word 'radical' any meaning you choose, but Kissinger opposes it to monarchic rule, that holds sway in Saudi Arabia.  He said the US should be wary of defeating ISIS because it represents the epitomy of Sunni rule whose guardian is Saudi Arabia, and its disappearance would enable Iran to become a 'radical empire'.  In the next sentence he specifies that while Saudi Arabia is a monarchy, Iran is 'a republic'.

The word republic in this instance is code for 'socialist', because the American media is not yet ready to admit that the crucial difference between Sunni and Shia is and has always been political.  The man Shia's venerate, Ali, was killed because he took the side of the lower classes, believing that God had 'attributes', foremost among them 'justice'.  For more on the background to the Shia-Sunni divide, see my August 1 blog http://www.otherjones.com.therealSunni-Shiadivide. It's a fascinating story.

And for more on the West's preference for capitalist versus socialist Muslims, see http://www.otherjones.com/2013/07/the-us-chooses-capitalist-muslims.html 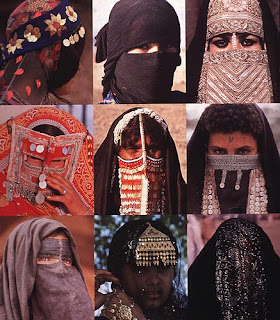