The Chicken-Littles Come Home to Roost 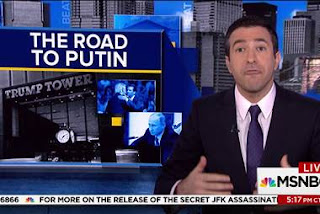 Posted by Deena Stryker at 1:34 PM